Adhesive tape, stuck together and pulled apart, simulated the sound of a man’s or woman’s skin being ripped off. Pulling the leg off a frozen chicken gave the illusion of an arm being torn out of its socket. A raw egg dropped on a plate stood in for an eye being gouged; poured corn syrup for flowing blood; cleavered cabbages and cantalopes for beheadings; snapped pencils and spareribs for broken fingers and bones. The sound of a hand crushed? A lemon, laid on an anvil, smashed with a hammer.

Predating Suspense and Inner Sanctum, versions of Lights Out aired on different networks, at various times, from January 1934 to the summer of 1947 and the series eventually made the transition to television. Radio’s premier horror series, Lights Out was created by writer/director Wyllis Cooper who later scripted Boris

Karloff’s 1939 classic Son of Frankenstein.  An innovative writer for the medium of radio, Wyllis Cooper worked on other notable shows such as The Empire Builders, Quiet Please, Campbell’s Playhouse, The Army Hour, and Whitehall 1212.  One of the first old time radio shows to  develop the medium of radio with distinct sound effects and dramas, Lights Out truly set the bar for other radio dramas of the time due entirely to its gore and strangeness. 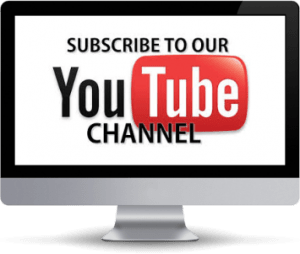